When: Monthly showings, Wednesdays, at 4pm and 7pm.
Where: Cineplex Odeon Oshawa, 1351 Grandview Street North
Tickets: $10, cash only at the door; all profits to fund special projects of the Oshawa Public Libraries. 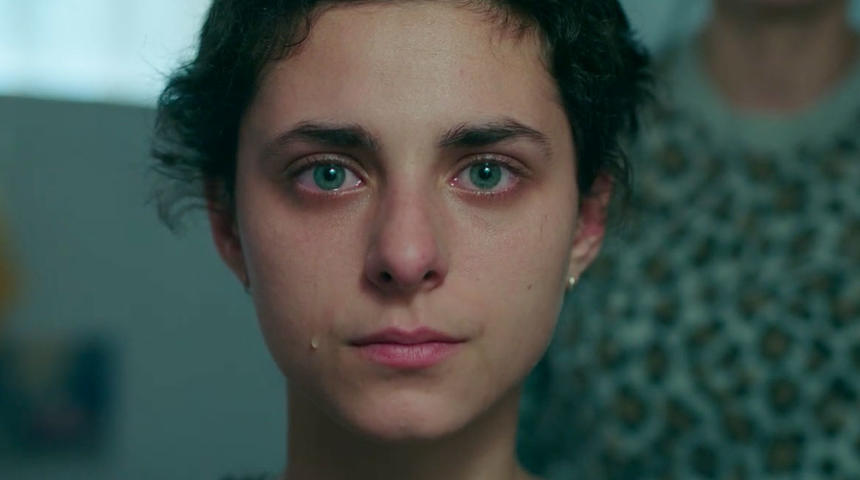 Gripping, powerful, and of-the-moment, Antigone loosely adapts Sophocles’ Greek tragedy and situates it in contemporary Montreal. Following the murder of their parents, Antigone, her brothers, sister and grandmother find refuge in Montreal. Tragedy strikes again when the brothers become involved with a gang. Motivated by her sense of duty towards her family and fuelled by the memory she cherishes of her dead parents, Antigone decides to jeopardize her own future to preserve that of her family. Winner of the Canada Goose Award for Best Canadian Feature Film at TIFF in 2019 and Canada's submission to this year's Academy Awards for Best International Feature Film, Antigone acutely explores familial sacrifice, the burden of responsibility and the nature of justice with exceptional depth and nuance. Although inspired by a story 2,500 years old, Deraspe’s film is a timely meditation, one that prompts serious reflection on immigrant life in an ostensibly welcoming contemporary Canada. 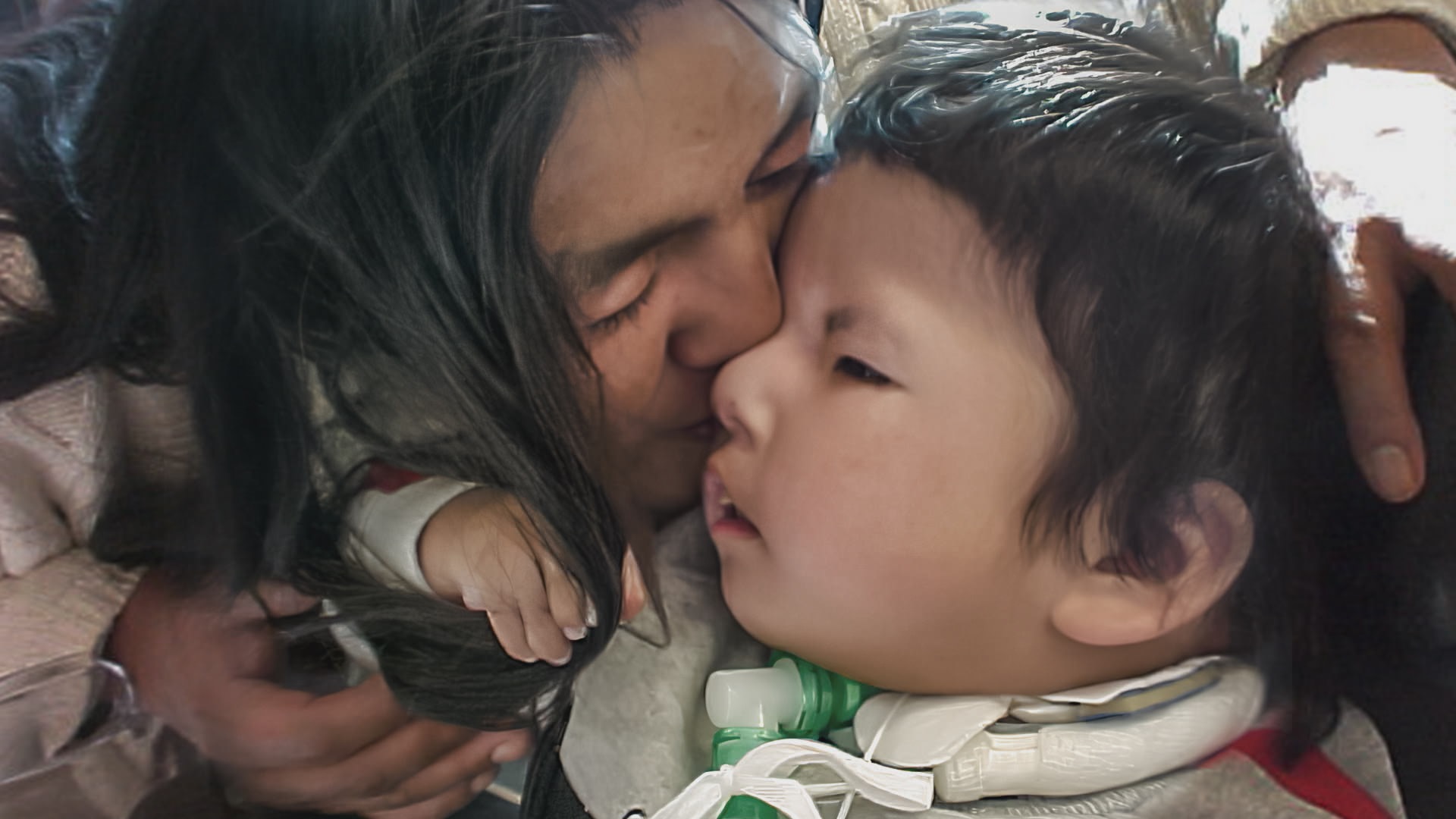 When Jordan River Anderson, suffering from a rare muscle disorder known as Carey-Fineman-Ziter syndrome, died in 2005, he had spent all five years of his young life in hospital. Although doctors had permitted Jordan to move into special housing when he was two years old, the Canadian federal and Manitoban provincial governments disputed which one was responsible for his home-care costs. In 2007, facing criticism and in response to recommendations from Indigenous groups, Canada’s Parliament passed a motion in support of “Jordan’s Principle,” a policy meant to ensure that First Nations children have equitable access to government-funded health, social and educational services. Containing interviews with Jordan’s relatives and some of the many Indigenous families fighting for basic human rights across the country, legendary filmmaker Alanis Obomsawin’s most recent work is an exposé of blatant governmental disregard. Her remarkable 53rd film, Jordan River Anderson, The Messenger serves as a continuation of her five decade-long career not only as a documentarian, but also as an impassioned and necessary voice for Indigenous peoples, telling their stories, highlighting vital issues, and demanding the attention of a nation. With this latest work Obomsawin furthers her legacy as one of Canada’s leading filmmaker-activists.

“An eye-opener of what it takes to make a difference in this country” Peter Howell, Toronto Star

AND THE BIRDS RAINED DOWN

The latest from the director of the Film Circuit favourite Gabrielle and adapted from the acclaimed novel by Jocelyne Saucier, this drama follows a group of octogenarians who have decided to live in the wilderness of northern Quebec. Tom and Charlie experience a death in their community of three when their friend Ted suddenly passes away, leaving behind a shed full of beautiful canvases. Steve, a young manager at usually vacant motel nearby, helps Tom and Charlie maintain a low-key marijuana operation. After Steve takes his aunt to her brother’s funeral, she does not want to be taken back to the psychiatric hospital where she has spent the greater part of her life and Steve knows just the place to keep her safe. Soon a young photographer finds her way to the secluded compound as she investigates survivors of the area’s greatest forest fire. The film presents a story of intertwined destinies, compassion and love, as well as the power of taking one’s life into his or her own hands.

“Touching, heartbreaking and dangerously thought-provoking, And the Birds Rained Down will force you to re-examine your relationship with yourself, the world around you and the people you love.” Anne T. Donahue, Globe and Mail

THE PARTS WE LOSE 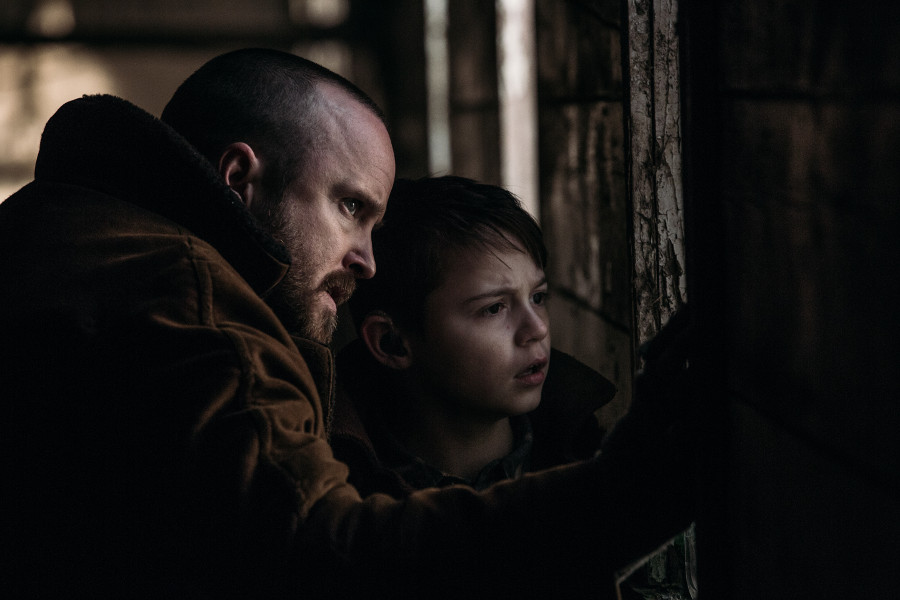 Wesley, a young deaf boy, is frequently bullied at school. His home is his sanctuary, consisting of his loving mother and younger sister. When his father, a rough, unhappy man, returns home, Wesley withdraws into a shy and uneasy silence. He encounters a strange man, helpless and bleeding next to the road. Taken to an abandoned barn, the man slowly recovers, helped by Wesley, who sneaks him food and medical supplies. They develop a paternal bond as the man teaches Wesley how to toughen up and to stand up to bullies, both at school and at home. As the police presence begins to grow, he sees the darker side of the man he has helped. Wesley must choose between his loyalty to a dangerous stranger and his growing understanding of right and wrong in the world.

“An example of a beautifully crafted and photographed, low-key thriller that doubles as a terrific character study about marginalized people.” Steven Prokopy, Third Coast Review 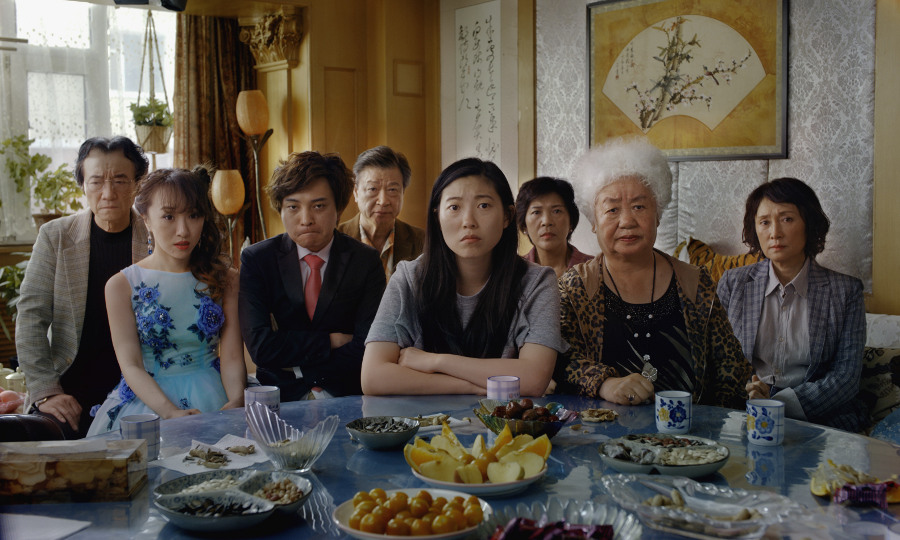 The Sundance hit The Farewell, based on true events, follows a young Chinese American woman as she travels back to China to visit her dying grandmother. Her family has decided to spare their beloved matriarch the news of her terminal diagnosis so as not to darken what time she has left. They orchestrate an elaborate excuse to reunite in the form of a fake wedding. Though cultures clash and family conflict ensues, the story is told with universally relatable warmth and charm. Awkwafina, winner of this year's Golden Globe for Best Actress in a Comedy or Musical for this role, is dazzling as the quick-witted and empathetic Billi, supported by a remarkable cast. Little by little, we realize that this story is not only about Billi saying goodbye to her grandmother, but also about her reconnecting with a country and extended family that she left behind at a young age. The Farewell will make you laugh out loud, cry both sad and happy tears, and contemplate the meaning of home.

“With impeccable craft, Wang has created a funny, heartfelt and bittersweet film that will ring riotously true for anyone who knows the joys and agonies of a large, complicated family, regardless of culture, ethnicity or nationality.” Katie Walsh, Tribune News Services